A few weeks ago Jack and I went north on the Steese Highway to camp for a few days.  When we got there it was a normal clear day but dense smoke rolled in later in the weekend and luckily we were on our way out.  The road we were on, US Creek Road, gave us a good view of the hillside and one fire.  A helicopter was scoping it out but you can’t see it very well in the photos.  Later the road was closed by BLM.  There’s a couple of Jack fishing shots too.  The grayling weren’t biting but I think Jack could’ve kept trying for hours….well he did actually.  To view them at the correct size, click on the top one and scroll to the right.

It was a beautiful day when we drove in. 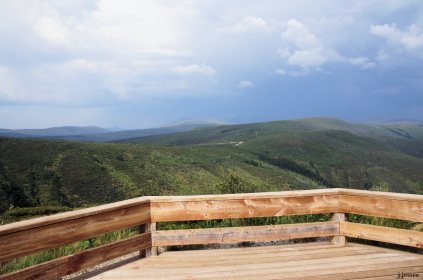 You often have things all to yourself in the White Mountains.

In the next photo you’ll see a forest fire on this hillside.

Forest fire, courtesy of a lightning strike the night before.

After a night of thunderstorms several fires had been set by lightning, and as we found out later, similar had happened all over Alaska.

US Creek Road is on the right.

This is a previously burned area in front of a smoky hillside.

Here’s Jack fishing for grayling with smoke in the background.

Arctic Grayling have a large blue spotted fin on top which Jack snapped a good shot of with his phone.