Right now Jack is back on the Dalton hauling “hot oil”, an oil that is needed at the asphalt plant in Deadhorse for repaving the airport runway.  We’ll try to get some photos of that soon, but here are a few from seasons past:

This is Jack in his truck back in March of 2010 when he was filming for Season 4: 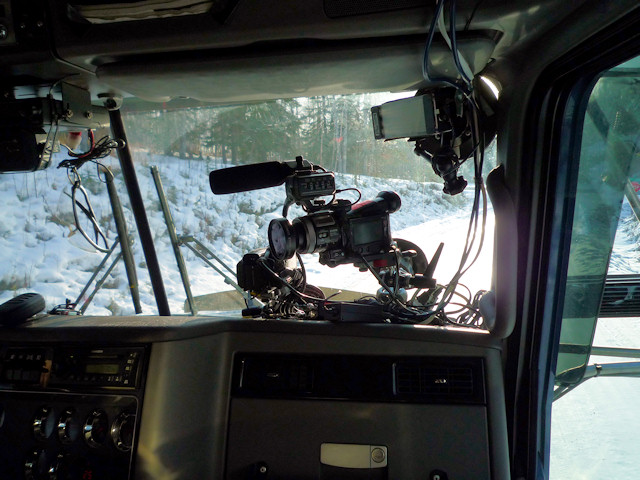 And here he is driving his pick-up truck in April of 2009 when the snow was melting, filming for Season 3 (though I don’t think they ever used the footage): 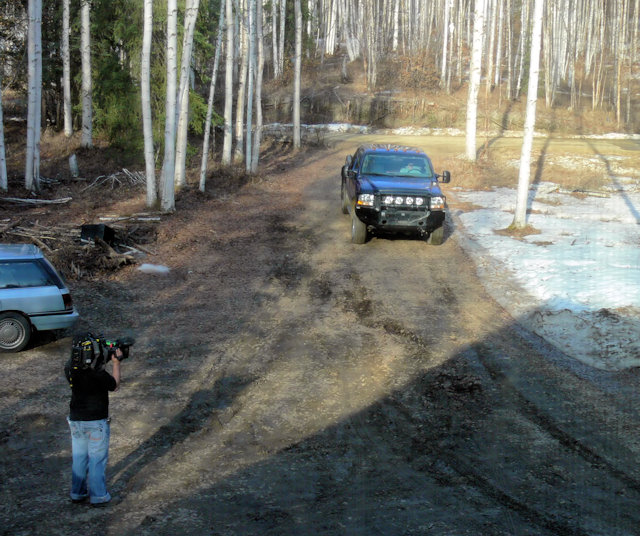 Hope you’re all enjoying the show!

6 comments on “A Little Behind the Scenes”